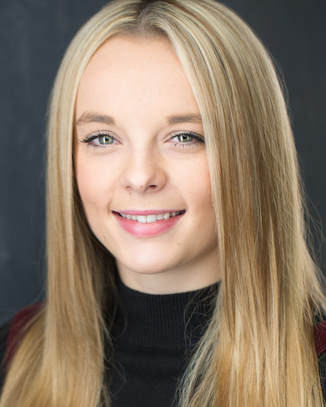 hasBessie achieved huge public recognition when appearing in the original series of 'Britain's Got Talent' making it all the way to the final. Following this Bessie went on to train at the renowned Sylvia Young Theatre School in London.
Bessie has performed in various West end shows such as Oliver and White Christmas and has also taken leading roles in multiple productions including 'Nativity!' and ITV's 'My Phone Genie'.
Bessie went on and successfully achieved both her ISTD Diploma in Dance Instruction (DDI) & her ISTD Diploma in Dance Education (DDE) at Chichester College and then opened The Bessie Cursons Theatre & Dance Academy in 2017 looking to share her enthusiasm and experience with other emerging young performers. Since opening The Bessie Cursons Theatre & Dance Academy Bessie has continued to expand her knowledge and successfully gained her ISTD Licentiate qualification in 2022. Victoria has been dancing since the age of 9, were it soon became apparent of her love of dance and passion for ballet. Winning an array of awards including a scholarship with the English Youth Ballet, the ISTD Junior Ballet awards and many county and regional festivals. Competing regularly in the Janet Cram Modern Awards, Gold Star Tap Awards and the ISTD Junior and Senior Ballet Awards.
Continuing her training with Tring Classical Ballet Associates, Central School of Ballet Associates, Urdang Associates and Tap Attack Associates. Before continuing her path in dance and training for three years at Chichester college in the new ISTD Diploma in Dance Education (DDE) qualification and graduating in 2019 in Modern, Tap and Ballet accompanying her ISTD Diploma in Dance Instruction (DDI) Ballet qualification. Victoria is currently in her second year at Bird College Conservatoire for Dance studying a BA Honours Degree in Professional Dance and Musical Theatre. Renowned for her technical detail and musicality, Victoria is looking forward to teaching and sharing her Ballet passion with the students at Bessie Cursons Theatre & Dance Academy. 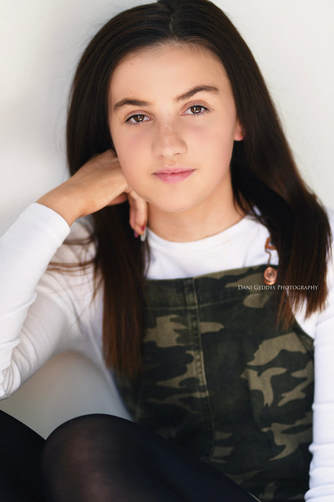 Elizabeth started dancing as a child and has performed in various festivals, shows and productions across the country.
As an adult Elizabeth went to Southdowns College to start her teacher training and now holds her ISTD Diploma in Dance Instruction (DDI). Elizabeth then continued to expand her teaching qualifications and went on to become a fully certified Acrobatics Arts teacher.
Elizabeth teaches for The Bessie Cursons Theatre & Dance Academy on a Tuesday and Thursday and is excited to pass on her knowledge to all of our pupils. 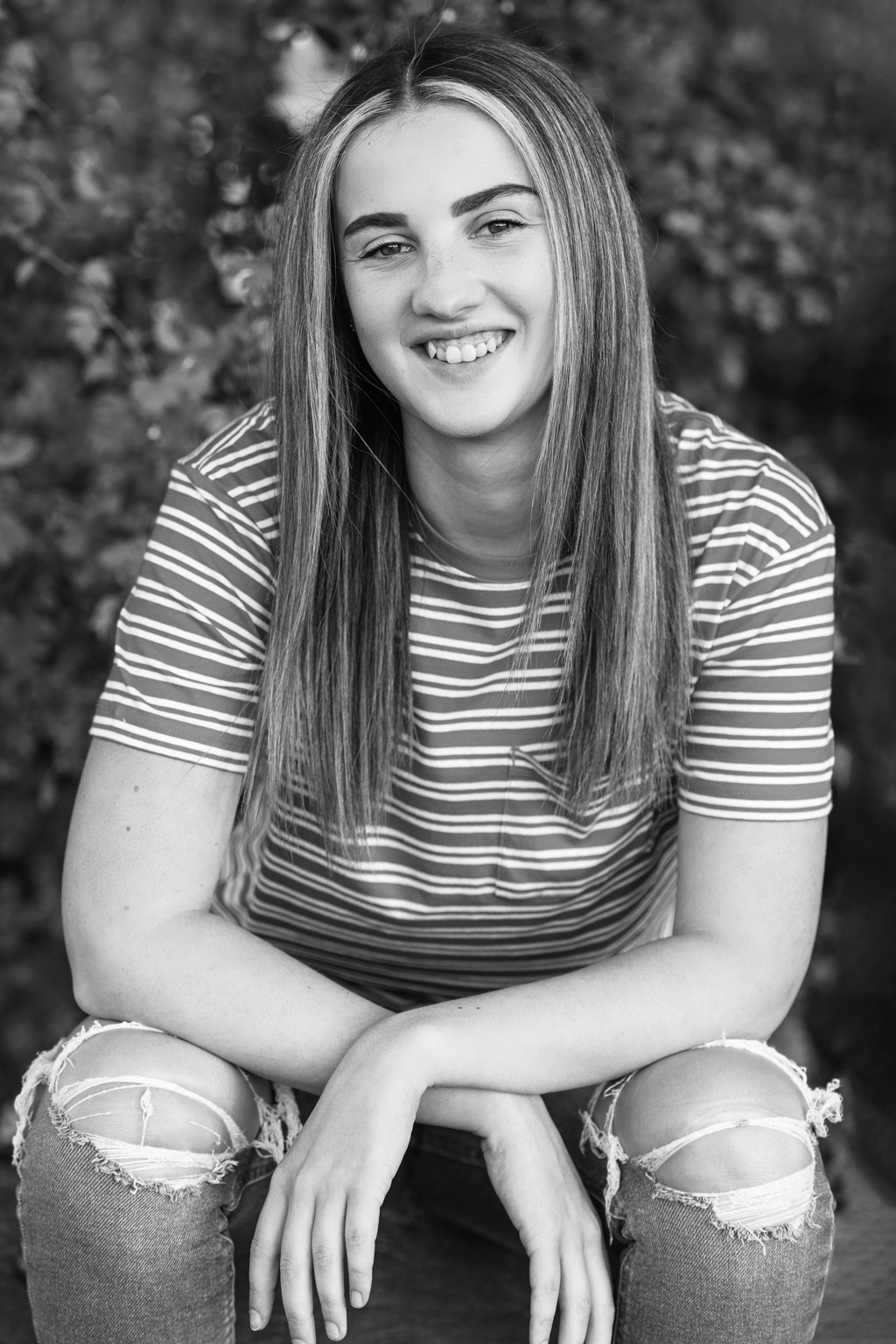 Beverley has been dancing since the age of 5 and has always been a passionate performer. Beverley studied Musical Theatre at  D and B Academy of Performing Arts where she also gained her ISTD teaching qualifications.
Since graduating Beverley has been lucky enough to work professionally at Disneyland Paris, Warner Leisure Hotels, has had multiple contracts in Cyprus, choreographed in France and has had experience teaching at many dance schools in and around Hampshire.
Beverley loves to teach and looks forward to passing on her passion to all of the students at the Bessie Cursons Theatre & Dance Academy. 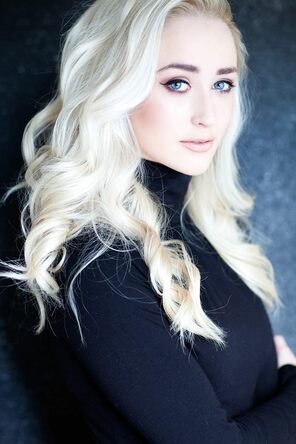 Frankyy has been professionally working in the industry for the last 15 years. One of her first few credits including the original cast in Billy Elliot the Musical on the West End. She has spent the last few years working abroad for the companies NCL and Disney in Miami, Tokyo and Shanghai. She began learning Contemporary techniques such as Cunningham and Graham from the age of 9. Frankyy trained at the Sylvia Young Theatre School and Royal Ballet Associates until the age of 16, where she then went on to train intensively at Performers College in all dance styles with a full scholarship. Here she was taught by Sofie Hurley; Principal Dancer in Matthew Bourne’s Company, Nikki O’Hara; choreographer and director of the dance company All Play, and Taylor Benjamin; of BalletBoyz, DV8 and Company Chameleon. Frankyy is excited to be in London and now Portsmouth to share her knowledge and skills at the Bessie Cursons Theatre & Dance Academy.

Nathan is a theatre maker based in Portsmouth and Brighton. On stage, Nathan has performed as Fairy Fabulous in Sleeping Beauty (Curtain Call), Prince John in Blondel, Evan in 13 & ensemble in American Idiot (The Brighton Academy). Nathan recently made his directorial debut with RicNic’s production of The SpongeBob Musical and was the assistant music director on a new production of Tim Rice’s Blondel at The Brighton Academy. Nathan works regularly with Aled Price Productions and has taught musical theatre and singing at many theatre companies across Hampshire. Nathan looks forward to teaching at The Bessie Cursons Theatre & Dance Academy and is excited to share his fantastic knowledge onto our students.